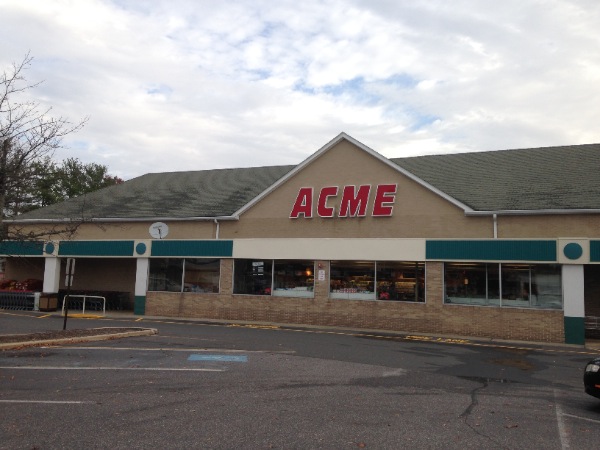 LITTLE SILVER: The biggest property in the downtown area of the borough will be getting a major facelift in the coming months.

The Little Silver Planning Board approved an application by Markham Prospect Associates, LLC to update and make over the Acme parking lot, and the store and associated shopping center façades," Mayor Robert Neff said in the borough newsletter. "The effort is intended to improve the appearance, safety, and user-friendly aspect of this important downtown area."

The number of parking spaces in the lot will be increased from 169 to 195, an LED sign will be erected and new lighting will be installed. The layout of the parking lot will also be changed to make it more pedestrian- and cyclist-friendly.

Neff said the renovation of the plaza will be good for the borough.

"We look forward to seeing the renovations come to fruition in the coming months," he said.

The shopping center has not undergone a major renovation since the 1950s. Since that time, the anchor store was an A&P, however, in early 2015, the grocery store chain filed for bankruptcy. Acme and Stop & Shop moved quickly to acquire A&P's 38 New Jersey locations and rebranded the Little Silver and Tinton Falls location on Shrewsbury Avenue as Acme supermarkets.