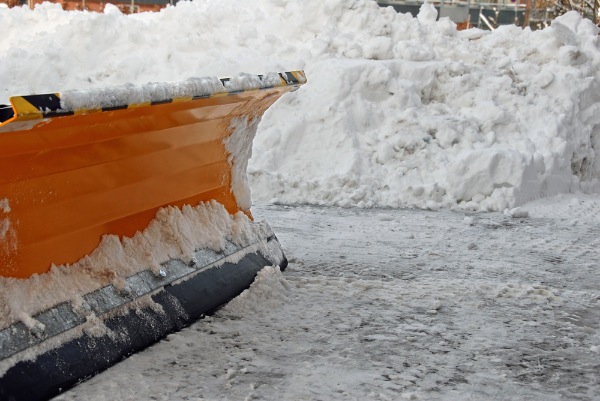 As residents begin to dig their way out of the snow left by the largest blizzard the state has seen in some time, snowplowing operations and JCP&L appear to have done their job.

According to JCP&L's web site, there are only a few isolated outages in Sea Bright, Little Silver and West Long Branch. These outages are limited to a group of about 30-40 customers.

All the major roads and highways appear to have been plowed as DPW crews have been working through the night to keep them clear.

The main concern is flooding in areas such as Sea Bright and Oceanport. The high tides have come and gone and the usual areas the flood did just that.

However, it looks as if the waters have receded and that no major damage has been reported.

We'll be reaching out to these town's mayos to see what major effects, if any, the blizzard had on their municipalities.