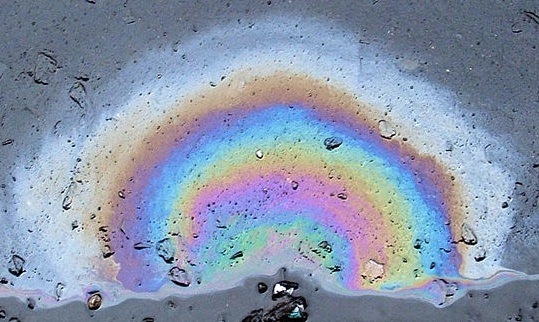 SEA BRIGHT: A diesel fuel spill in the Shrewsbury River on Jan. 10 is still under investigation.

Mayor Dina Long said the Monmouth County HAZMAT team was called over the weekend to take care of the spill.

"They responded and they conducted cleanup, where they observed evidence of diesel fuel," Long said.

Long said the spill is still being investigated and its cause has not yet been revealed.

"Once we get the county HAZMAT results they will determine the extent of the contamination as well as a probable causes for it," Long said.

Borough Administrator Joseph Verruni said there is a "responsible party" for the spill but that it is unknown how the spill occurred as of Jan. 14.

Long said the spill occurred in the area of Center Street. The spill could be seen in the flood waters that occurred downtown, according to pictures of social media.