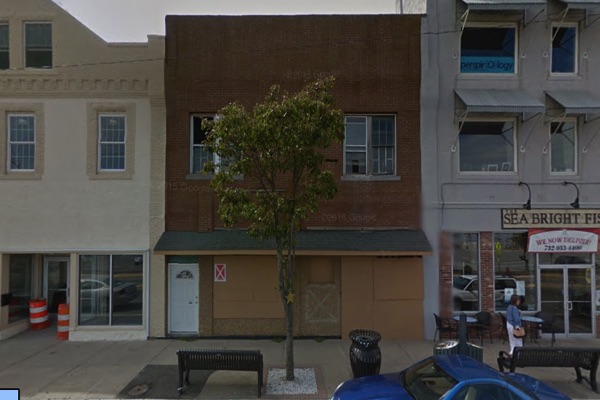 SEA BRIGHT: One of the borough's long-vacant structures could be gone soon.

The Sea Bright Council has passed a resolution authorizing the receipt bids to demolish 1056 Ocean Avenue, a building located in downtown Sea Bright that has been vacant before Hurricane Sandy hit the borough. The building is located next to the recently-opened Bubbakoo's Burrito's

The borough has been trying to get the owners of the building to demolish the building for several years, but nothing has happened. The property is owned by Jo-Ann and James Adams of 1184 Ocean Ave., according to property records. Jo-Ann Adams is a former mayor of Sea Bright.

Code enforcement recently deemed the building unsafe, so now the borough has the option of hiring a contractor to demolish it, according to Borough Clerk Christine Pfeiffer.

"The borough is trying to get the ball rolling on the process," Pfeiffer said.