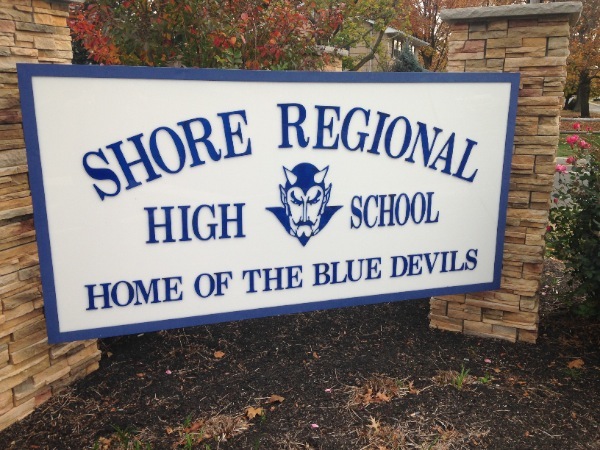 Some residents on social media are reporting that their taxes went up by over $1,000 as a result of the 2017 school tax levy for Shore Regional High School.

Sea Bright officials sent out letters to all residents explaining the situation with the school district taxes and stated that the levy increased by more than 55 percent over last year.

"A lot has been said recently about the school funding formula in New Jersey, but this extraordinary increase must be viewed as a perfect example of a broken system that is unjust to communities like Sea Bright," the letter states.

Sea Bright's contribution to Shore Regional has increased from $2.1 million in 2016, which was actually a reduction from the previous year, to $3.3 million in 2017.

"With only 31 Sea Bright students expected to be in the Shore Regional system, this represents a cost of over $107,000 per student per year," the letter states.

Earlier this year, Sea Bright filed suit against Shore Regional High School in an attempt to change the state's school funding formula and the amount of taxes it pays to the school district.

In 1975 the New Jersey State Legislature revised the school funding laws to require the conversion of all regional district tax levies to be apportioned based upon the equalized value of real estate.

In the late 1980's, the borough tried to change the formula but was unsuccessful.

However, the Legislature again changed the law in 1993 to once again permit regional districts to allocate their tax levies on a per pupil basis. The lawsuit states that this gives the school board the ability to change the funding formula.

The letter states that the borough has "been engaged in discussions with Shore Regional hopefully to bring about a change to the formula so that Sea Brighters are not hit with such large and inequitable tax increases in the future."

A letter that can been addressed to Gov. Chris Christie, Senator Jennifer Beck, Assemblyman Declan O'Scanlon and other elected officials has been made available for residents who wish to voice their concerns over the tax increase and can be found by clicking here.