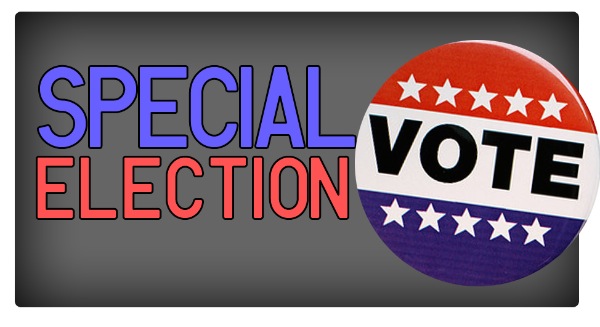 SEA BRIGHT: The special election on a bond referendum that will decide if two new borough buildings will be built as planned will be held on Tuesday Sept. 27.

Sea Bright residents will be asked they support three bond ordinances totaling $12.7 million that would fund a new municipal building and beach pavilion. Of that total, $5.76 million will be bonded.

The bond referendum requires a petition that must be signed by at least 15 percent of residents who voted in last year's general election which equates to about 45 signatures. The petition garnered over 60 signatures and was received by the borough on June 23.

Before the petition was filed, the next step was for the borough to finalize the plans for the buildings and go out to bid for their construction, however that process is now on hold until the conclusion of the special election.

Both questions must pass for the borough to move forward with bidding process for a 8,609 square foot structure that will replace library and beach buildings destroyed by Hurricane Sandy in 2012. The building will have two floors that will also include an oceanfront deck, storage for police, fire and public works equipment and meeting space that will also be available for event rental by the public.

Both questions must be approved for the community center to be built.

The third question will ask voters to ratify a $7.9 million bond ordinance that would fund the construction of a municipal complex through a tax increase. The complex will be over 14,000 square feet and will replace the fire house and police/first aid buildings lost to Sandy. It will include an extra bay for equipment storage and have space on the second floor that will allow for the relocation of all borough administration functions and records storage.

FEMA and insurance and the borough's beach access fund will cover over half the cost of the two buildings, leaving about a $5.2 million cost for the municipality.

The tax impact on the owner of an average home in the borough valued at $500,000 would be an increase of $250 on their tax bill to help fund the cost of the two buildings project at their projected costs.

However, Councilman Brian Kelly has said that if the newly-implemented paid parking and temporary cell tower can generate $225,000 in annually, when the debt services for the projects begins between 2019-20, that would lower the tax burden to a $43.33 increase for the owner of a home valued at $500,000. As of Sept. 6, the paid parking revenue for the borough was $222,000 and the cell tower revenue is $34,000 annually, per the borough's contract with Verizon.