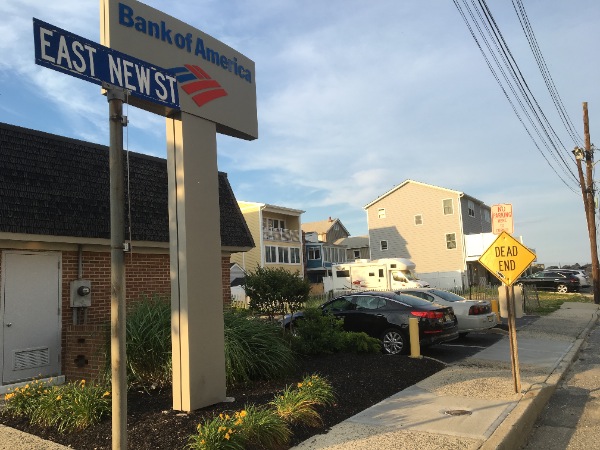 SEA BRIGHT: The Sea Bright Council has adopted an ordinance which expands the residential parking permit areas to both sides of certain streets in the downtown area.

The ordinance was unanimously adopted by council during a special meeting on June 16.

Residents in these areas have complained that they have been unable to park on their streets due to beachgoers and other visitors to town taking up all the spaces. The ordinance will now make that illegal and police will ticket or tow vehicles that violate it.

Church Street resident Chris Doxey said she feels the expansion of the permitted parking will be beneficial for her and her neighbors.

"I'm delighted with the residential parking on Church Street," Doxey said. "I think it's going to work out well."

The borough is also looking to lease a lot at the end of Church Street to allow borough and local business employees to park there during the summer months. Although the lease has not yet been finalized, Borough Attorney Roger McLaughlin said he expects it will happen soon and that the owner has made a commitment to the borough.