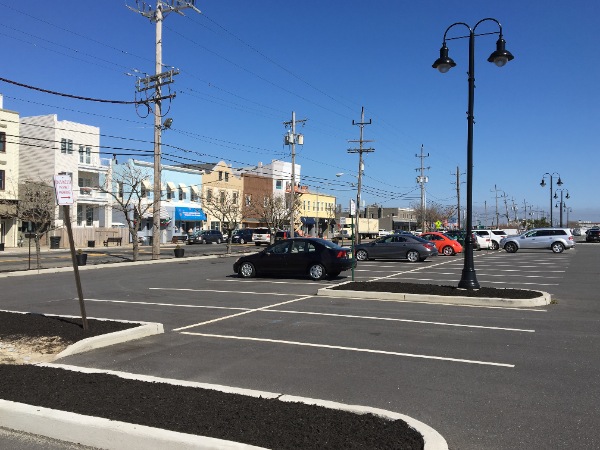 SEA BRIGHT: Regulations for the borough's paid parking system have been adopted by the council and a lawsuit in opposition to the plan has been dropped.

Ron Gasiorowski, the attorney hired by the Sea Bright Business Alliance, announced at the May 12 Sea Bright Council meeting that his clients were filing the lawsuit to oppose ordinance 8-2016, which was adopted on April 5 and authorized the borough to purchase and install a paid parking system for the 2016 summer season.

However, Sea Bright Business Alliance member Brett McQuillan said during the May 17 Sea Bright Council meeting that the lawsuit was dropped. McQuillan, who is the co-owner of the Navesink Marina and EvenTide Grille, said the members took a vote and decided to drop the lawsuit.

Councilman Marc Leckstein said in a Facebook post that council representatives met with the businesses before the meeting to discuss their concerns.

"During that meeting it was agreed that while we might have disagreements from time to time, at the end of the day we are all family and need to work together," Leckstein said. "Like any family - we just need to keep lines of communication open and make sure that everyone is being heard."

One of the final steps to bring paid parking to the borough this summer was a resolution setting the paid parking regulations. The resolution was adopted by the council by a 5-1 vote with Councilman John Lamia voting against it.

Here are some of the highlights of the paid parking plan which will be in place in the Anchorage lot, borough hall lot, municipal lot and P House lot this summer:

• The season will be from the Friday before Memorial Day, May 27, through Labor Day.

• Payment can be made at a kiosk or by a smart phone application and kiosks will take cash or credit cards.

• Ocean Avenue apartment residents will be issued a sticker for all vehicles registered to that address to be affixed to the vehicle.