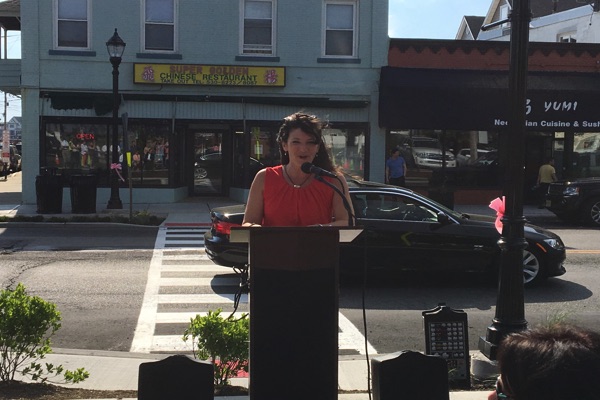 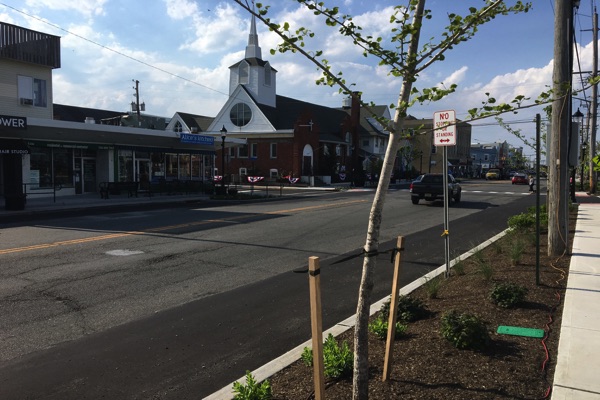 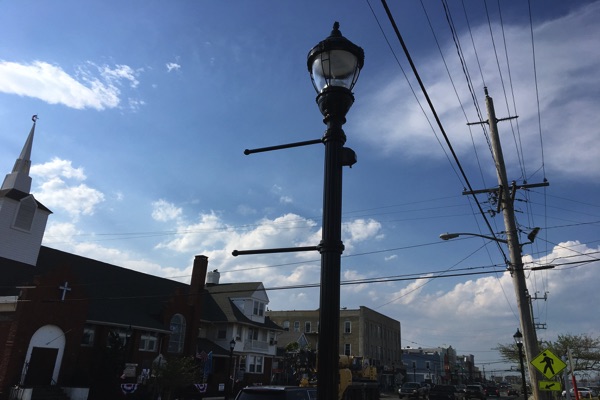 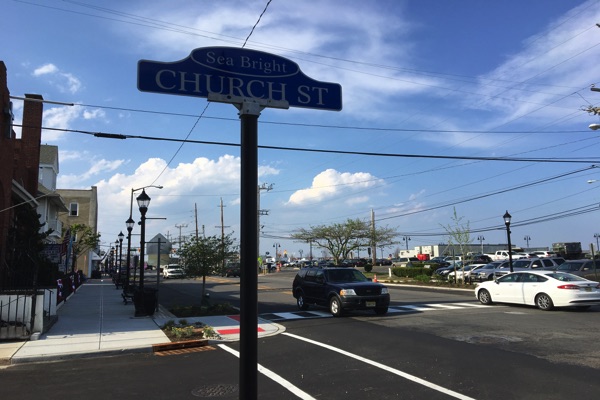 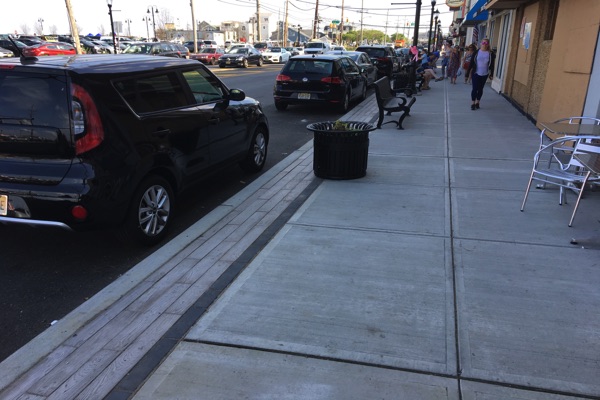 SEA BRIGHT: The borough's streetscape revitalization project is complete and the borough's downtown business district has been given a new look.

Mayor Dina Long said the project is a result of a community coming together.

"A community is made up of the people in the community," Long said. "This streetscape project is an example of a community in action. And now we have a revitalized downtown which is handicap accessible and pedestrian friendly."

Long thanked the Sea Bright Streetscape Committee which was comprised of borough officials, residents and business owners. One of those business owners, Michelle McMullin, of Gracie And The Dudes, said it's amazing how far the borough's downtown has come since it was nearly wiped out by Hurricane Sandy in 2012.

"This revitalization is nothing short of extraordinary," she said.

Long also the thanked the the New Jersey Economic Development Authority, which funded the streetscape by way of a $1.3 million grant. Following the acquisition of the grant, the Sea Bright Council awarded a bid to LandTek Construction at a cost not to exceed $1,108,996 in 2016.

All the work was done from the curbs on the east and west sides of the street to the businesses and the borough parking lot from the Rumson-Sea Bright Bridge to Beach Street.