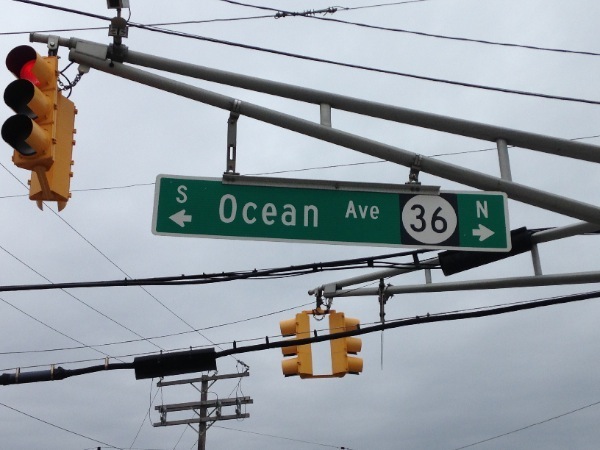 SEA BRIGHT: After several delays, it appears that the borough's streetscape improvements project on Route 36 is moving forward.

The project is funded by a New Jersey Economic Development Authority (EDA) streetscape revitalization program by way of a $1.3 million grant. All the work will be done from the curbs on the east and west sides of the street to the businesses and the borough parking lot from the Rumson-Sea Bright Bridge to Beach Street.

The project was supposed to start in March this year, but no work could begin until the New Jersey Department of Transportation signed off the project. That did not occur until a few days ago.

"We finally got indication from the DOT that we're getting our highway occupancy permit and so we are actually able to move forward with the schedule that we outlined and hopefully see work beginning on our streetscape project," Mayor Dina Long said at the Oct. 4 Sea Bright Council meeting.

The council approved a resolution awarding a bid to LandTek Construction at a cost not to exceed $1,108,996.

It's unclear exactly when the improvements will begin, but it has been said in the past that they will take about 4 months to complete.