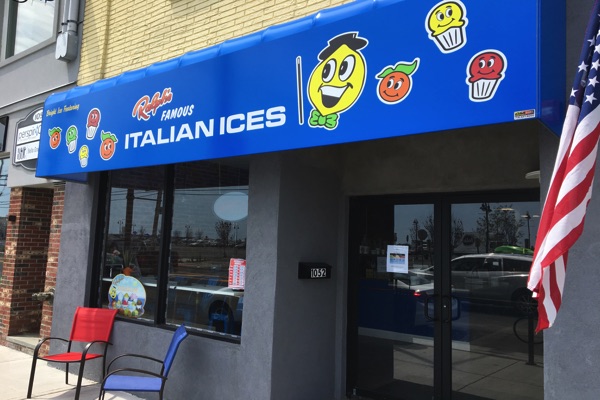 SEA BRIGHT: The borough's newest business, Ralph's Famous Italian Ices, opened its doors in late June; but not before being questioned by one of neighboring eateries.

The owners of Gracie and the Dudes, an ice cream shop located at 1050 Ocean Ave., appealed the borough zoning officer's decision to allow Ralph's owner Michael Sottesanti to open his Italian Ice business a few doors down at 1052 Ocean Ave. without obtaining approval from the planning board.

Sotterranti countered and said his business is an exempt development under the borough's zoning ordinance and does need planning board approval.

Both parties appeared at the June 27 Sea Bright Planning Board meeting and the board determined that Ralph's did not need site plan approval as they were a permitted use in the zone. Although a gym was previously located at 1052 Ocean Ave., restaurants are allowed to operate in the borough's business district.

If the planning board had ruled in favor of Gracie and the Dudes, Sotterranti would have sought site lan approval in response to the appeal.

Now that the dust has settled, the borough has two icy cold options for those looking to take a break from the heat this summer, as Ralph's opened just a few days after the planning board made its determination.