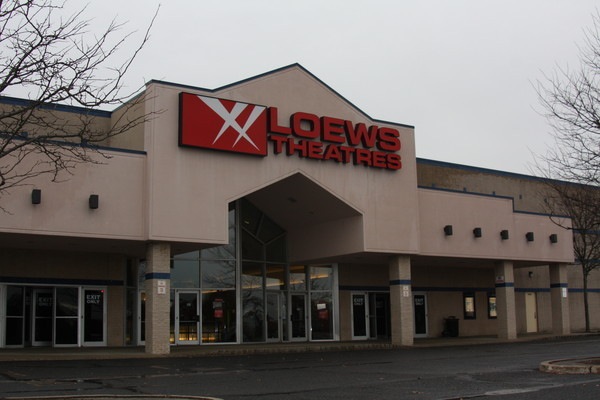 FREEHOLD: For the second time in less than a week a bomb threat was made at the AMC Theater complex at the Freehold Raceway Mall, and again authorities have sounded an "all clear" after no explosives were discovered inside this afternoon, announced Acting Monmouth County Prosecutor Christopher J. Gramiccioni.

The theater was reopened about two hours and 15 minutes later.