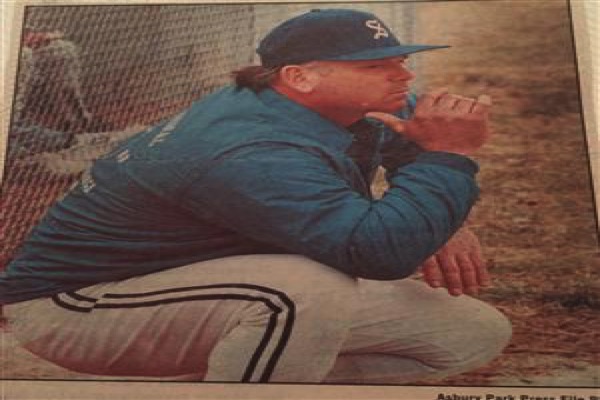 WEST LONG BRANCH: Shore Regional's baseball filed will be renamed after one of its greatest athletes and coaches, Fred Kampf.

Kampf was a teacher and coach at Shore Regional High School for 35 years, before retiring in June, 2009. The Shore Regional Board of Education voted last year to name the field in his honor and an official dedication and renaming will be held before the May 6 home game vs Red Bank Regional.

Kampf was a 1965 graduate of Shore, played baseball at the University of Miami on a full scholarship, and graduated in 1973, after being drafted by the Oakland A's in 1968 and playing professional baseball for several years. In 1974, he returned to Shore Regional as a teacher and coach and went on to win 374 games as head baseball coach; good for ninth all time in the Shore Conference. In 1993, he led the team to a state championship.

Kampf coached several players who went on to play in the major leagues, including John Farrell, who enjoyed a strong professional career as a pitcher before going on to become the manager of the Boston Red Sox and helping them win the World Series in 2013.

He also coached basketball, soccer and football during his time at Shore Regional.