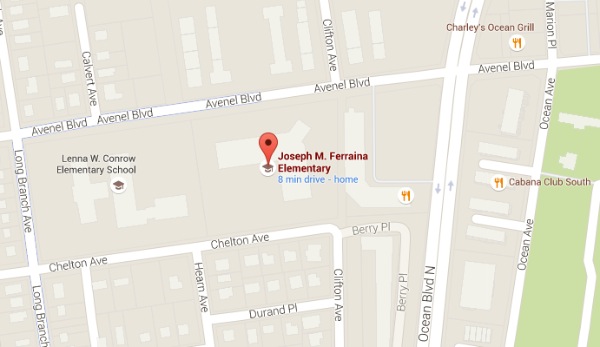 A small fire in the air conditioning unit of a classroom at the Joseph M. Ferraina Elementary School in Long Branch prompted the evacuation of students on Tuesday morning, April 19.

Police say the fire was reported around 7:30 a.m. and was quickly extinguished and that students were allowed back into the building after about about an hour and half.

No injuries have been reported.