Special Election Will Be Held For Sea Bright Bond Referendum 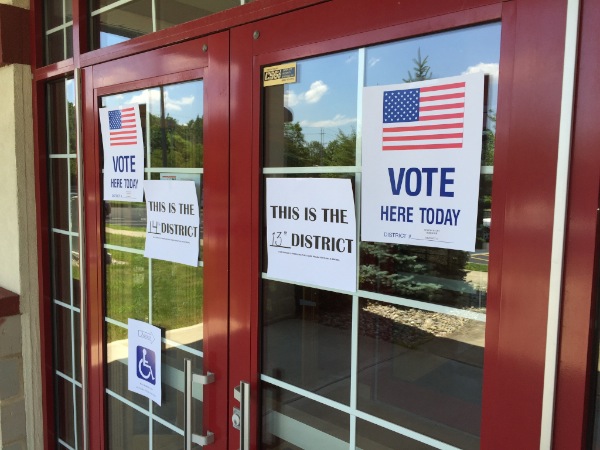 SEA BRIGHT: A special election will be held on Sept. 27 for borough voters to decide whether or not they support three bond ordinances totaling nearly $13 million that would fund a new municipal building and beach pavilion

The decision was reached after nearly 3 hours of discussion between council members and the public during the July 14 Sea Bright Council workshop meeting.

The bond referendum requires a petition that must be signed by at least 15 percent of residents who voted in last year's general election which equates to about 45 signatures. The petition received over 60 signatures.

Before the petition was filed last week, the next step was for the borough to finalize the plans for the buildings and go out to bid for their construction. Councilman Brian Kelly has said the referendum will halt that process until the conclusion of the special election.

The bond referendum gave the borough three options; hold a special meeting on Sept. 27, hold off until the Nov. 8 general election, or rescind the bonds and start over with a new project. The council went through the pros and cons of the three options and factored in the fact that the special election would cost between $10-$15,000 for the borough, as opposed to a much lower cost if the referendum were put up for a vote in November.

Kelly said he felt the special election was the best route for the borough as long as the public is educated on what it will cost them.

"Once everybody has all the facts and figures, aside from the gross bonding amounts that were circulated on the petition, I do feel pretty comfortable," Kelly said.

The council ultimately decided by a 5-1 vote to have the special election, with Councilman John Lamia stating that he felt it would be better to have the question on the Nov. 8 ballot.

Resident Tom Largey said he felt that the special election would have a smaller turnout; something that could either benefit or help those on council who have supported the three bonds since they were approved in June.

Resident Marianne McKenzie said felt the bonds should be rescinded because of the high cost of the projects.

The majority of council felt that rescinding the bonds could endanger the FEMA funding for the project as the borough would have to seek a third extension from the group and it would further push back the projects' start times.

FEMA and insurance and the borough's beach access fund will cover roughly half the cost, leaving about a $7.3 million cost for the municipality.

The tax impact on the owner of an average home in the borough valued at $500,000 would be an increase of $250 on their tax bill to help fund the municipal building project at its current cost. The cost to construct the community center/beach pavilion will not fall on the taxpayers. Kelly said that if the newly-implemented paid parking generates $125,000, when the debt services for the projects begins between 2019-20, that would lower the tax burden to a $172 increase for the owner of an average home.

The next step is to hold a special meeting later this month to create language for the interpretive statement of the bond referendum, which will ask residents if they support each individual bond.

Long said a town hall meting and two "informal drop-in information sessions" will also be held before the special election.