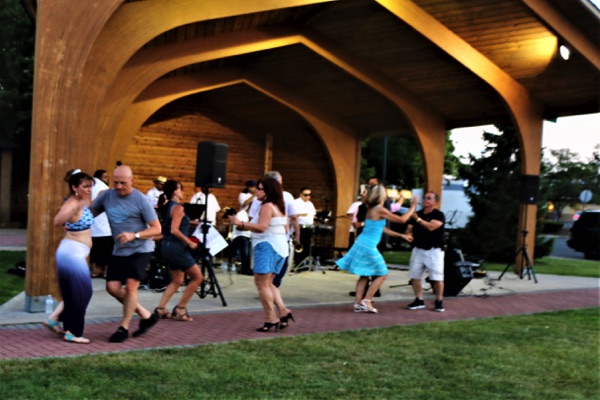 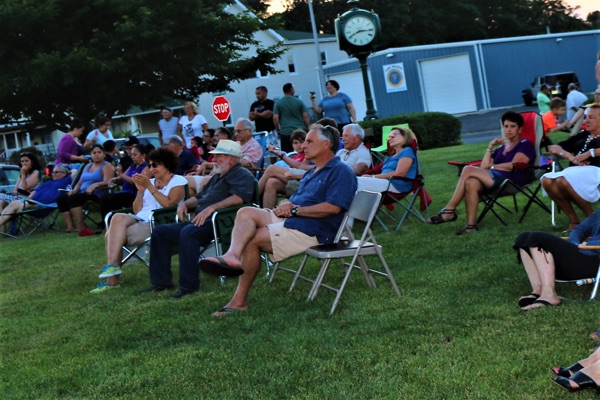 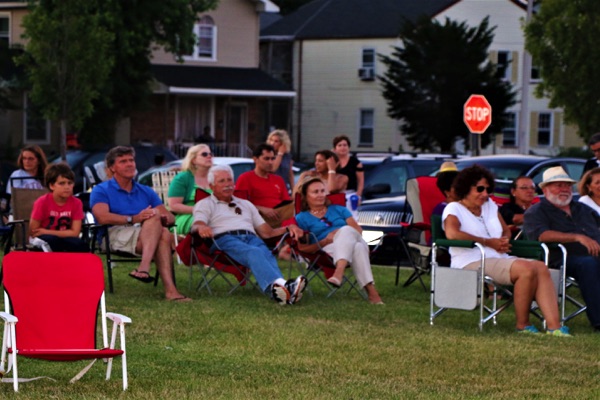 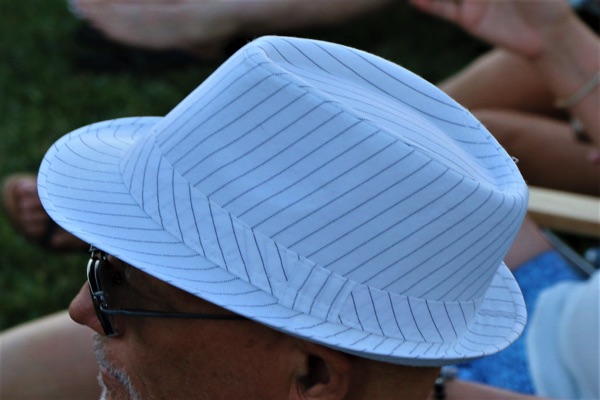 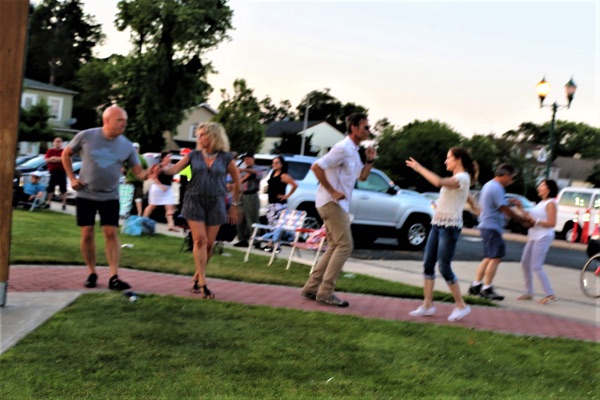 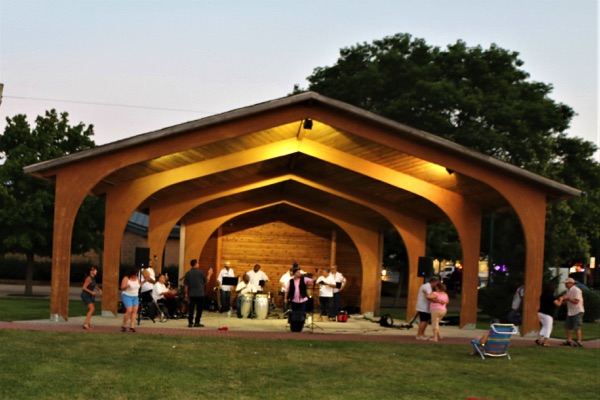 LONG BRANCH: "A beautiful evening" said city Councilwoman Joy Bastelli as the Swing Sabroso band was setting up a dancing excursion at the lawn full of Latin swingers at the Broadway Band Shell behind Brookdale college and across from the Union Avenue Fire house. It is a place in the neighborhood where locals enjoy the musical treats a half dozen Tuesday nights during the summer.

Swing Sabroso is a name well known locally and by the many who travel distances to have their spirits lifted to great heights. They do it every time, that band of bongos, guitars, castanets and electric piano. In addition to the local neighbors were the mayor and council.

Mayor Schneider was intense in his capture by the music; Joy Bastelli was in center-lawn just a few feet from John Pallone and the city's retired entertainment exec, Barry Stein. Kate Billings was next to the shell with an up close watch at the musicians, including a young boy earning his fun with bongos, as cute as can be.

It was summer in Fun City and everyone was making the most of it. It doesn't get any better.

Next Tuesday it is Los Ciegos Del Barrio and more super music. Time 7:00 p.m. and Place is the Broadway Band Shell Bring a blanket. Lawn chair or what have you, but be thee for great entertainment