The Storm, Then After the Reign 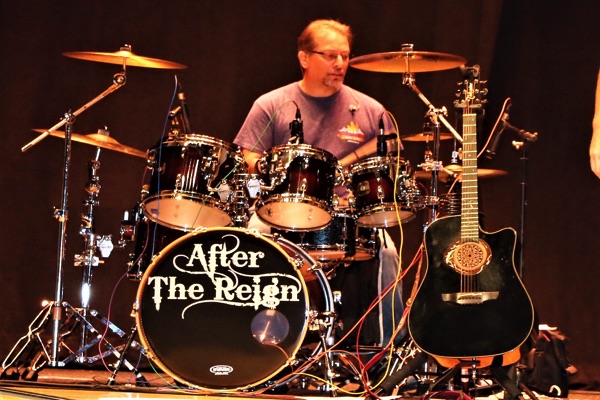 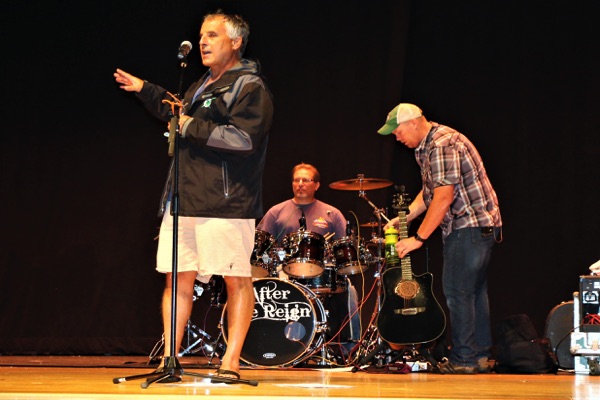 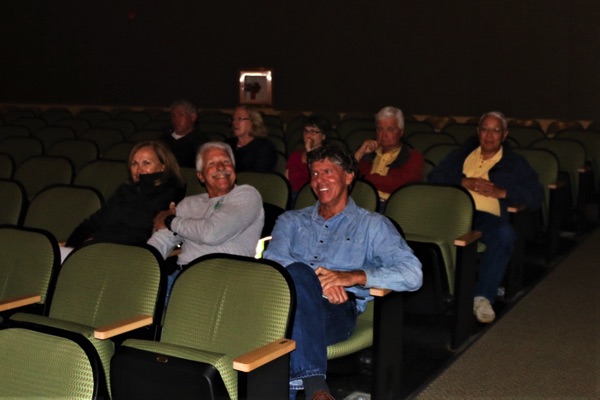 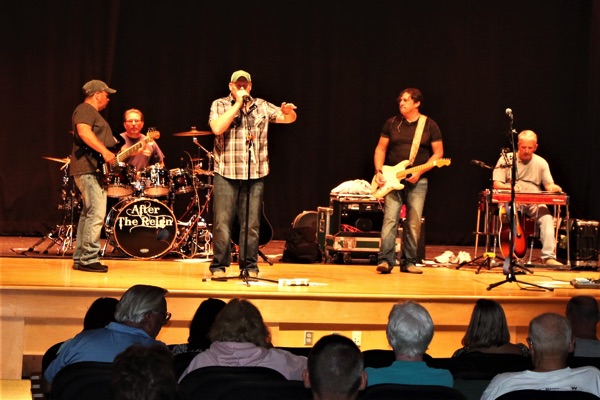 LONG BRANCH: The 40 or so country music lovers made their way to the Long Branch Middle School auditorium to see the After the Reign Band which was moved from Pier Village's Centennial Plaza when storm warnings had the city's entertainment managers send out the message in mid-afternoon.

At the 7 p.m. start time the band was on stage in final warming when Mayor Adam Schneider announced to the crowd that the Reign's players will be back during the summer, perhaps on a Saturday if things can be arranged. Even the small group gave enough applause to help the situation, as Schneider said "tonight, after the storm we have After the Reign."

And the show went on. Latecomers carefully found seats and got comfy, smiling as they saw they would still see the program.

They are one of the most popular programs of the summer season, as the mayor affirmed, "They'll be back."