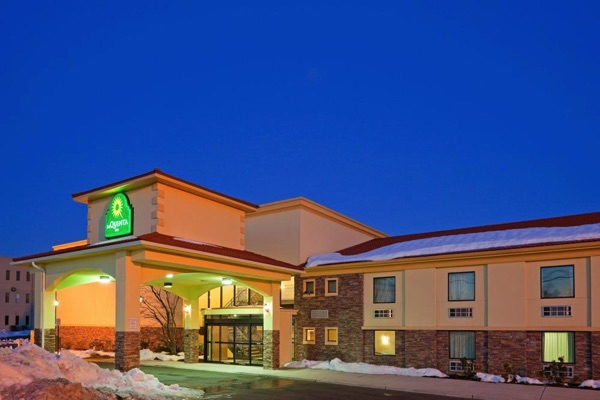 FREEHOLD: The following is a release from the Monmouth County Prosecutor's Office:

On Friday, January 13, 2017, at approximately 11:42 p.m., Seward and Jones, each armed with a handgun, approached two victims who were seated in a car parked next to the La Quinta Inn at 109 Route 36, West Long Branch. As they approached the car they began shooting, and both victims were struck. Officers from West Long Branch Police Department and Oceanport Police Department heard the shots fired and responded immediately.

Seward and Jones fled on foot and the victims drove themselves to an area hospital prior to the officers arriving on scene. Both victims suffered non-life-threatening injuries and both have since been released from the hospital.

If convicted of first degree Attempted Murder, Seward and Jones face a sentence of up to 20 years in a New Jersey state prison on each count, subject to the provisions of the "No Early Release Act," requiring they serve 85 percent of the sentence imposed before they are eligible for parole. If convicted of Possession of a Weapon for an Unlawful Purpose, Unlawful Possession of a Weapon, or Certain Persons Not to Possess a Weapon, the maximum potential custodial sentence for each charge is a State Prison term of 10 years, and pursuant to the "Graves Act" there is a mandatory period of parole ineligibility of one half of the custodial sentence imposed, or 42 months, whichever is greater. If convicted of fourth degree Refusal to Allow Collection of a DNA Sample, Seward and Jones face 18 months incarceration.

Seward and Jones are lodged at the Monmouth County Correctional Institution held without bail under the new Bail Reform Act, pending a detention hearing set for January 25, 2017, at 9 a.m., before Superior Court JudgeDavid F. Bauman.

Despite these charges, every defendant is presumed innocent, unless and until found guilty beyond a reasonable doubt, following a trial at which the defendant has all of the trial rights guaranteed by the United States Constitution and State law.