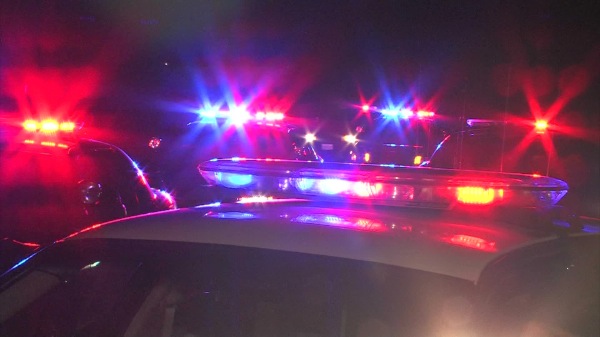 LONG BRANCH: Authorities are seeking information on suspects who assaulted a uniformed Long Branch Police patrolman and left him unconscious.

The incident occurred around 2 a.m. on Tuesday, Sept. 20 when Officer Michael Monahan was patrolling the area of Westwood and Bath Avenue. Monahan noticed what he believed to be several subjects with flashlights near an abandoned building. Upon exiting his vehicle, the subjects fled and he chased them on foot.

"He gave chase on foot, and apprehended one subject, before being struck on the back of his head and knocked unconscious," according to a press release from Long Branch Director of Public Safety Jason Roebuck. "Responding officers were unable to reach him on the radio, and finally located him by spotting the light given off by his flashlight, which was on the ground."

Monahan was transported to Jersey Shore Medical Center where he remains under observation for a head injury.

"We are hopeful and optimistic for a full recovery," Roebuck said.

Anyone who has information on the incident is being urged to call Monmouth County Crime Stoppers.

Tipsters remain anonymous and are eligible to receive a cash reward of $5,000 if the information given leads to the identification, arrest and prosecution of the suspects.

Anyone with information about this crime call also reach out to Long Branch Police Det. Joe Spitale at 732-222-1000, or Det. Pam Ricciardi from the Monmouth County Prosecutor's Office.