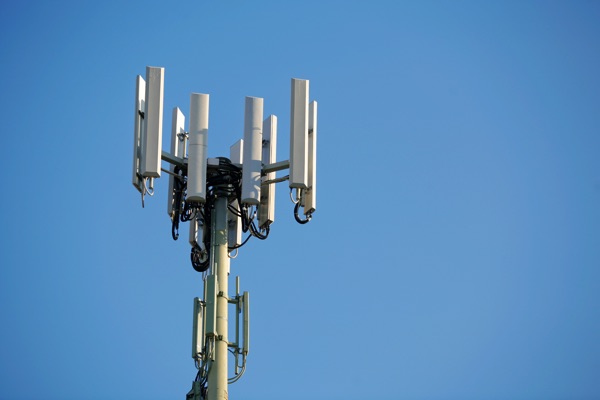 LITTLE SILVER: The cell tower in the borough has been on the minds of residents this year and they recently received some news that is not likely to make them feel any better.

Verizon, which has an antenna on the 95-foot cell tower located behind Little Silver municipal building, has told the borough that it is not willing to move its equipment. The borough has entered into a long-term lease with Verizon and it not able to break it at this time according to Mayor Robert C. Neff.

"The Verizon lease is for 25 years based on four 5-year options with a 3 percent escalation per year," according to a statement by Little Silver Councilman Don Galante. "The first carrier will net the Borough $1,312,533.52 over 25 years."

Neff said Verizon is "willing to cooperate in exploring potential efforts to improve its appearance."

The borough recently hired Kevin N. Starkey, a Brick-based attorney, to deal with all cell tower-related matters. He recently reported that Verizon could possibly remove the platform from the top of the tower, but that it would cost about $50,000 to do so.

Neff said the borough is also continuing to monitor the tower's emissions, which has been the main focus of criticism from residents due to its close proximity to the Markham Place School. He said all of the emissions are "well within federal safety standards."

Neff also said the borough is exploring restricting the use of the tower by other carriers. The tower has enough space to house equipment from three additional carriers, however, none have been put in place at this time.

The tower was built to replace the aging the 65-foot tower in the same area and currently serves the borough's police, fire, EMS and department of public works. It also serves the state police and county hotlines.