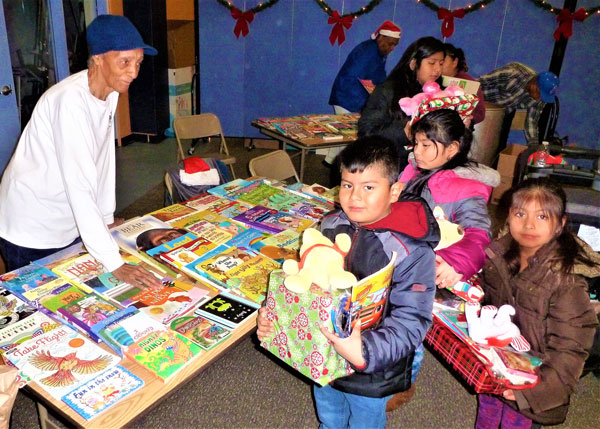 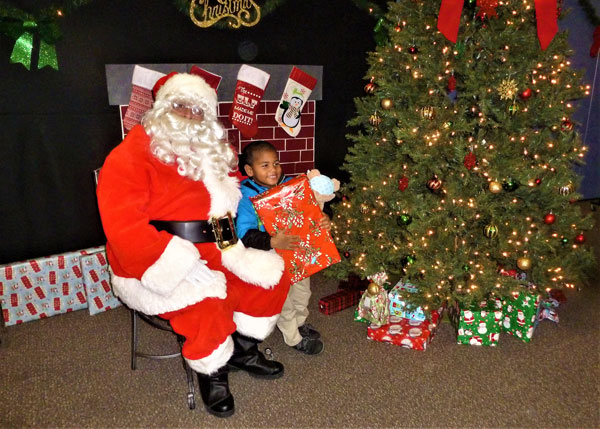 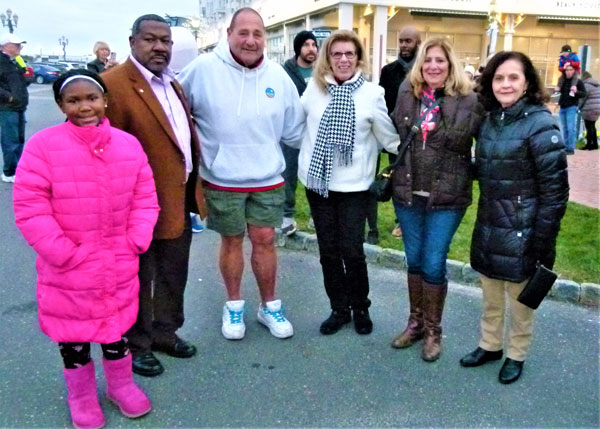 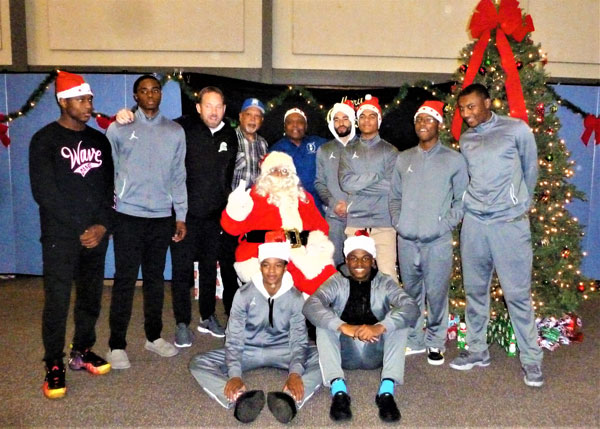 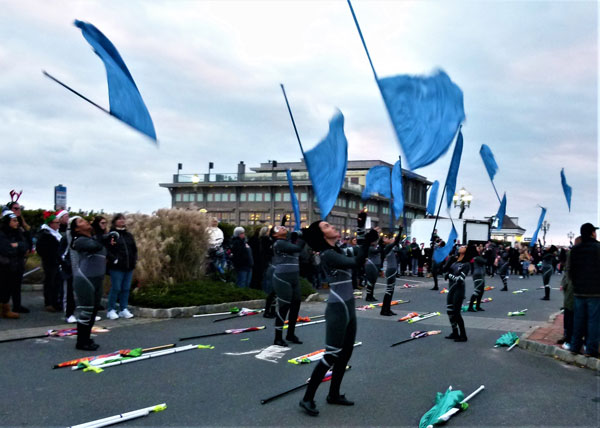 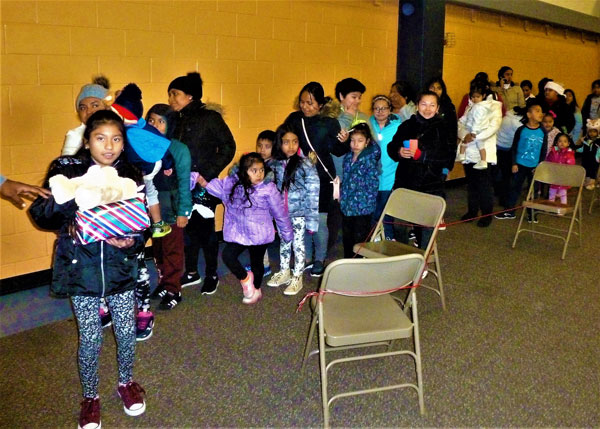 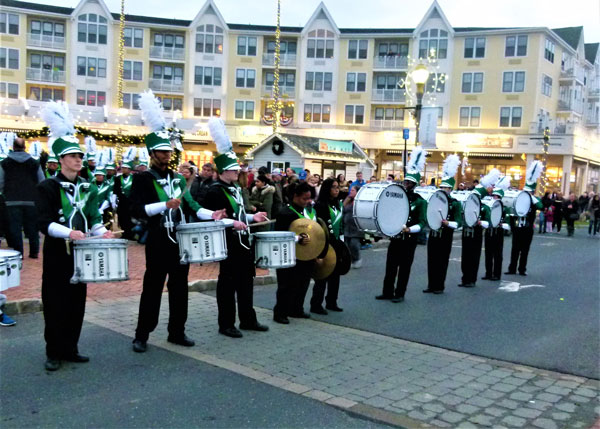 Long Branch: Weather had a big impact on the annual West End Car Show this year. The crowds were half or less from previous, even last year when things were off somewhat.

The expected hundred or so auto- refurbished and rebuilt machines and their devotees amounted to about 50 or so, half of the 2017 numbers as other events competed for attendees.

Some said the numbers were the result of weather, a cloudy and forecasted wet night. Not a good time for opening cars to the viewing of motor fanatics.

The photos here show a few vehicles of yesteryear, and also the music that went with the program.

The Hit Men Band was on stage with some really cool rock music from a few years back and a crowd to match, adding some newbies to the folding chair brigade,

Jump-up dancing was till a part of the scene and lots of applause made for an enjoyable night. Luckily the administrators moved the musical playing up on the clock, which got the entertainment one step ahead of the rain that came almost as the last chord was played.

The Fall show on the promenade awaits so keep an eye out for the city's end of summer programs..