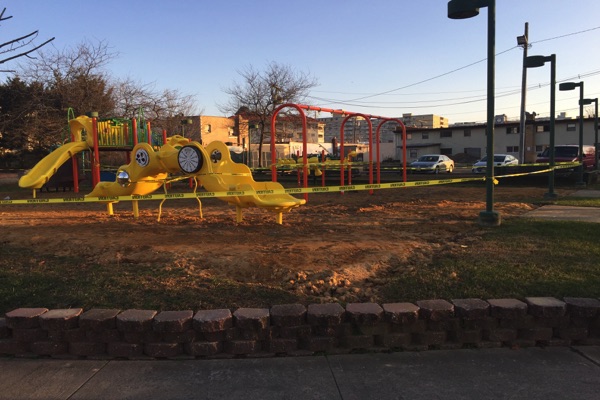 The improvements made to West End Park in Long Branch have been completed.

The city removed three bocce courts and the existing playground equipment to make way for a larger open space area in front of the bandshell as well as a larger, ADA-compliant playground with a safety surface. Two bocce courts still remain on the site.

The improvements are part of a $3.5 million capital improvement plan which also includes road and drainage repairs and equipment for the fire department.