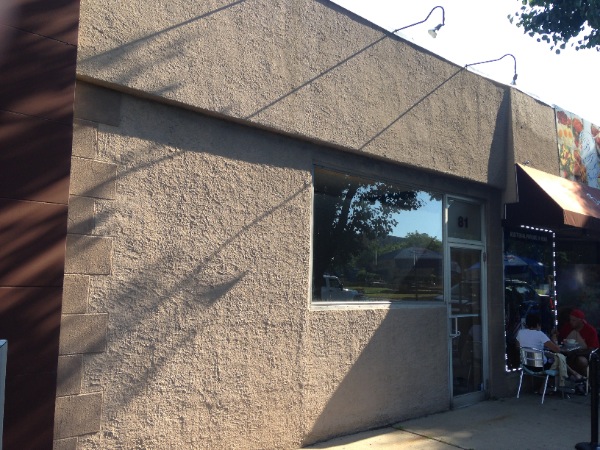 LONG BRANCH: The West End Post Office has found a new home; and it's right down the road from the original location.

The post office will be located in the space formerly occupied by The Chocolate Lounge at 81 Brighton Ave. in Long Branch. The space is right next to Bon Appetit Cafe.

A search for a new space in the West End area began almost immediately before post office officials settled on the vacant storefront.

"I understand we are in the design phase now for the new space," Daiutolo said. "Once that is completed, the construction to postalize the location will begin."

Daiutolo did not have a specific timeline for when the post office would reopen.

The West End Post Office was manned by a single employee and serviced 128 post office (PO) box customer. PO Box customers who used the facility currently pick up their mail at the main Long Branch Post Office located at 60 3rd Ave. There are other post offices in the city located at 1175 Lincoln Place in Elberon and 567 Broadway.