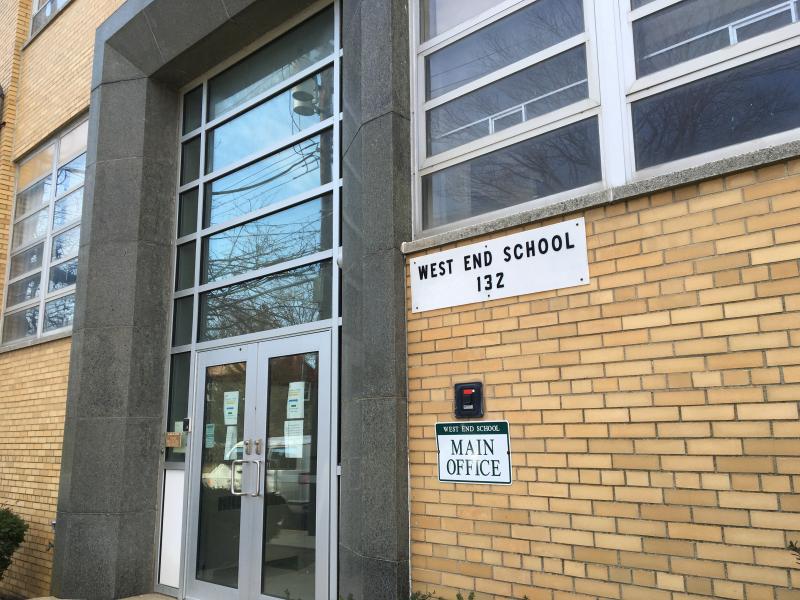 LONG BRANCH: The plan to build a large performing arts theater at the site of the former West End School has been delayed by a few months.

The developers, New Jersey Repertory Company (NJ Rep), have asked the Long Branch School District for an extension to the originally-agreed-upon closing date of March.

"The buyers asked for an extension, which was granted, and all remaining details will hopefully unfold as initially expected," Long Branch School District Superintendent Michael Salvatore said in an email to Word On The Shore.

The extension is reportedly for one month, but Salvatore did not elaborate on why the extension was requested by NJ Rep.

Representatives from the NJ Rep did not return Word On The Shore's requests to speak with them on this topic.

The project was approved by the Long Branch Planning Board in December, 2015, and at the time the developers said the project could begin as early as April. That is likely no longer the case due to the extension.

The project, called the West End Performing Arts Center, will be completed in six phases with some portions of the original building being and renovated used and others being added to house five theaters and other amenities.

The property will contain a 150-seat main performance theater and a 75-seat "Black Box theater" with flexible space that could be used as a children's theater or for dance recitals or even concerts or symphonies.

There will also be a 35-seat rehearsal theater with a large stage in the westernmost portion of the building that will be used for building sets and will also be used for interns and students to learn carpentry and how to build sets.

The artisan housing will be used by people who come from New York and will stay there for as long as a month while shows are being produced, architect Robert Blakeman of Studio b said.

A "Great Lawn" will also be created in the area where the athletic field currently exists and will be "shared by the community," NJ Rep Board of Trustees President Marilyn Pearlman has said.

There will be a glass-enclosed lobby area with a view to the Great Lawn with a green roof with an ocean view.

At the easternmost portion of the property located along Second Avenue, there will be a building which will house two 90-seat movie theaters with a sculpture and art gallery on its second floor. Pearlman said the theater would be more like an "arts theater" which shows movies that do not always receive nationwide releases.

A new street will be created from Sairs Avenue to Second Avenue to allow people to enter and exit the site and there will be access along West End Avenue in consideration of the residents in the area.

People will be able to park along the new roadway, underneath the cinema and along West End Avenue and Sairs Avenue. There will be 124 parking spaces on the site, and 35 of them can be used by people who are looking to go to places other than the theater.