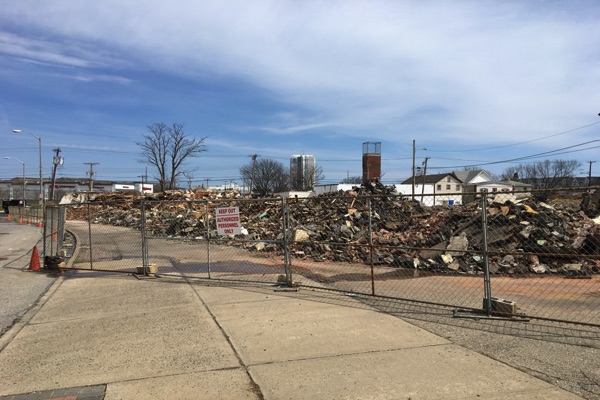 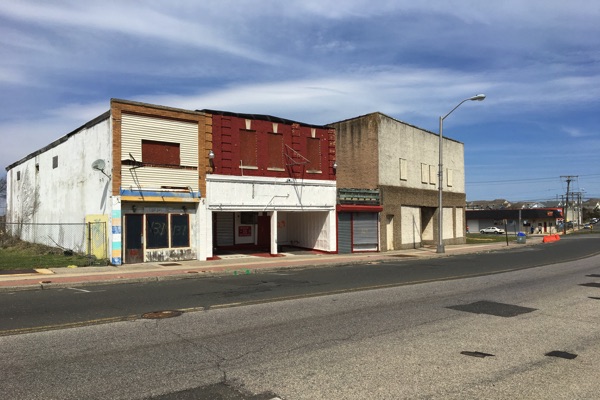 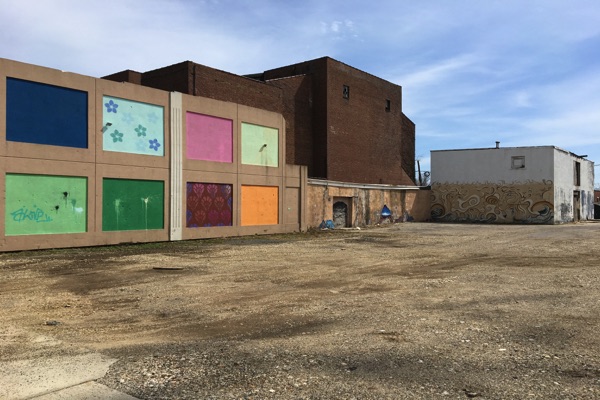 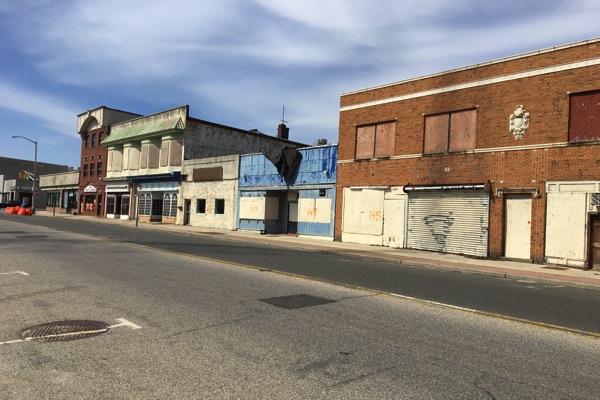 Last week, the developers demolished the original Siperstein Paint Store, Stars and Bars, an old laundromat and the cabinet making business on the corner of Second Avenue and Broadway. Long Branch Business Administrator Kevin Hayes said the next step is to demolish the Paramount Theater and the building in front of the radio tower.

The eight buildings on the north side of the street will also be demolished including the vacant Cafe Lapa building.

Mayor Adam Schneider said the vacant lots created by demolition could be used as temporary paid beach parking for this summer.

"We're hoping it's only a 1-summer solution," Schneider said.

The lots would be similar in style to the one that is currently located on the corner of Broadway and Ocean Boulevard.

In October 2015, the city filed a lawsuit which stated that Long Branch Partners should relinquish its claim on four properties in the Lower Broadway area that belong to the city. The suit also seeks $2.5 million from the group for non-payment of mortgage on other properties in the area.

A counter suit by Long Branch Partners states that the group is seeking $75 million in damages because they have paid millions of dollars in back taxes and professional services and have not yet been designated as the redeveloper for the property.

That suit has been settled and the two sides work toward a redevelopment agreement. Hayes said the city has a conditional developer's agreement with Long Branch Partners and the group is expected to hit "certain milestones" including the demolition of the buildings, making sure the proper financing is in place, and creating a redevelopment plan that is mutually beneficial for the developer and the city.

Schneider said the city's relationship with Long Branch Partners has improved greatly and the redevelopment plans are coming along.

"They've clearly been listening and have adapted their old plans to what our concerns are," Schneider said. "They've come up with a design that needs to be refined and worked on."

Schneider said he could not get into specifics about the plan but said it will definitely be a mixture of residential and commercial development. He said the changing retail environment with the advent of online shopping has changed thee way developers look at projects such as this.

"Every downtown has that struggle," he said. "Any plan has to provide things people can't get online and that includes food and entertainment."