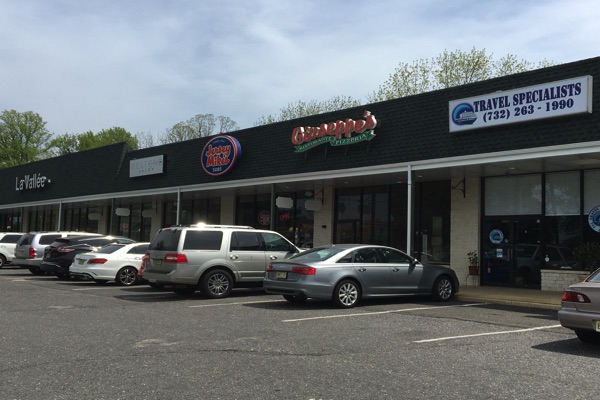 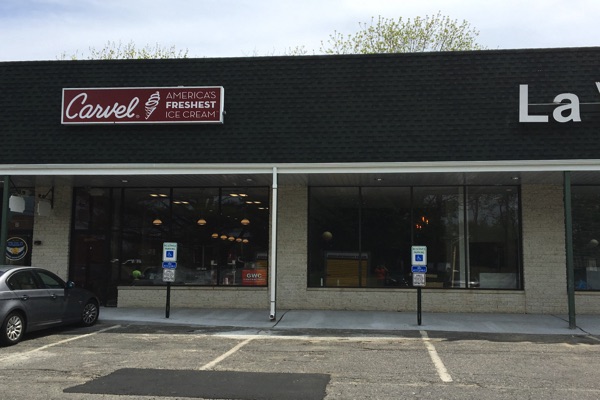 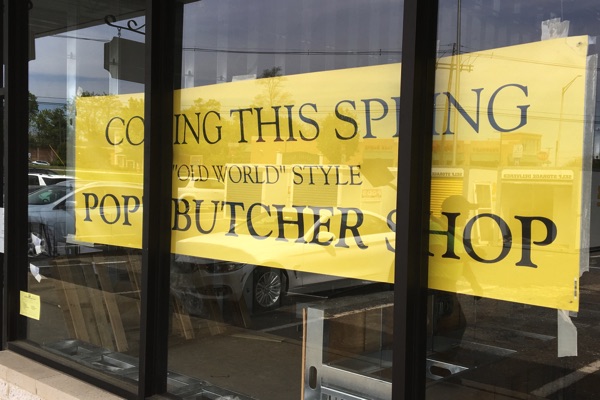 Pop's Butcher Shop will be a new addition to the Carriage Square shopping center.

La Vallee Salon will be one of the biggest tenants in the Carriage Square shopping center. 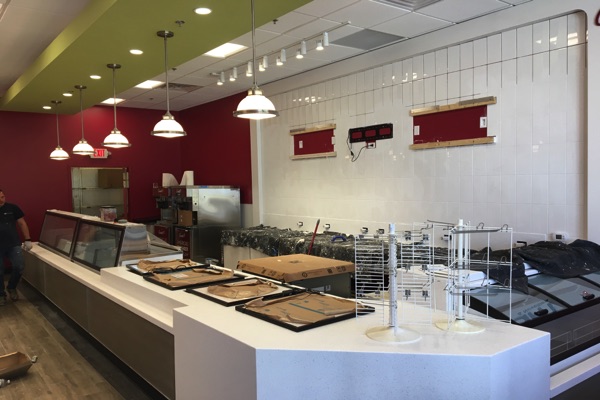 Carvel is expected to open in early June. 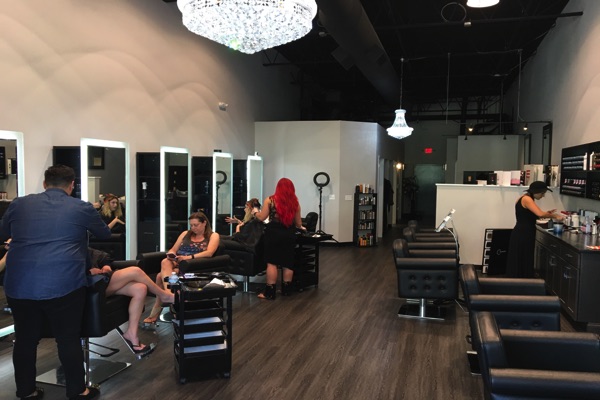 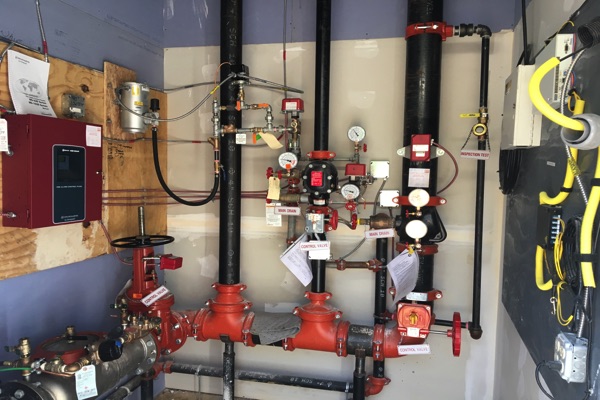 A new sprinkler system was installed in the Carriage Square shopping center. 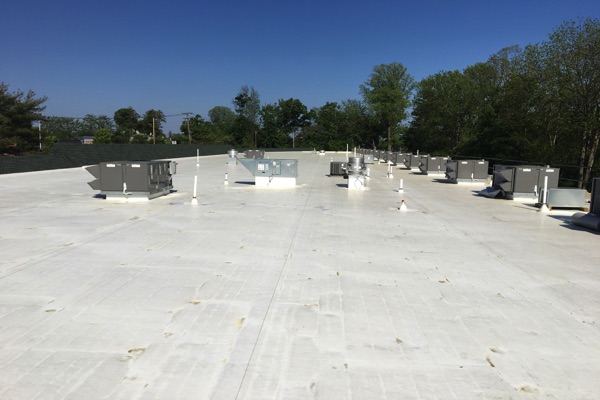 A brand new roof is in place at the Carriage Square shopping center.

WEST LONG BRANCH: The Carriage Square shopping center is starting to fill up quickly with some familiar faces and new additions.

Tom Tvrdik, a general contractor and real estate agent with RE/MAX Gateway, Wall Street Construction recently gave Word On The Shore a tour of plaza, located at 175 Monmouth Road, to show off the changes and improvements since a November, 2015 fire closed the building for over a year.

With a new roof, sprinkler system and complete renovation of all of its interior spaces, the center is now open to all tenants both old and new.

The following is a rundown of the new and returning stores and the status of each storefront from east to west.

• Dak Lak Coffee Roasting is going through its final inspections and is expected to open between June 1-15.

• Wall Street Construction has been open since Feb. 1

• Arts Embroidery reopened on May 1.

• The future of the space once occupied by Peking Taste is currently in flux. The former owners are renegotiating their lease, but there is also a chance a new tenant could be moving in.

• The former nail salon space will soon be filled by Pop's Butcher Shop, an old school-style butcher's shop operated by a man who once ran a similar business at Fort Monmouth.

• The former hair salon space is now occupied by Tabiji, a martial arts academy, which opened on May 1.

• Carvel, one of the longest-tenured tenants, will be reopened between June 1-15.

• La Vallee nail salon will soon be opening up a 4,200-square store in the space formerly occupied by half of the Jesus Book & Gift Store and karate academy. La Vallee will be the largest store in the center and is scheduled to open around July 1.

• West End Salon open on April 1 in the half of the space formerly occupied by the Jesus Book & Gift Store.

• The space once occupied by the Italian restaurant Giuseppe's will be the future home of Lupo's Pizza. Lupo's has another location in Fair Haven and is run by the same people who run Gianni's Pizzeria.

• The space once occupied by One Main Financial is the only real question mark the in shopping center as it will not be returning and no new tenant has been found. Tvrdik said the space is ready to be leased and anyone interested can contact him at 732-804-0944

Four business decided not to come back to shopping center including Berkenstock, which is now located in Little Silver, Des Jardin Martial Arts which moved to Eatontown, Jesus Book and Gift store which has a second location in Green Brook and One Main Financial which moved across the street.