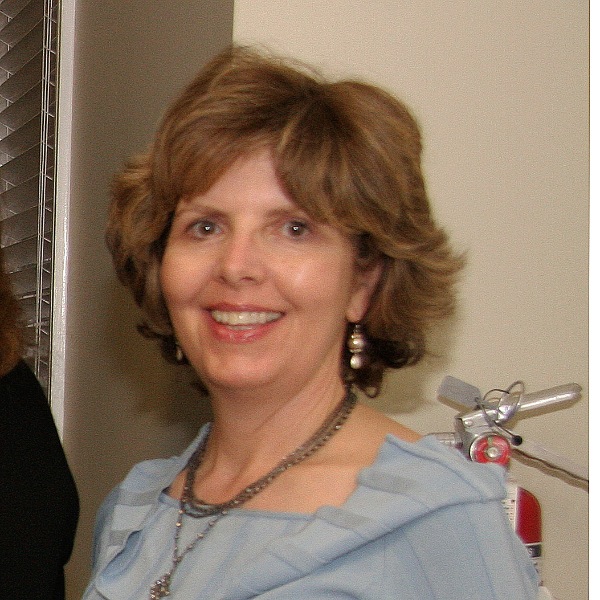 WEST LONG BRANCH: The April 15 borough council meeting was short of a member quorum, a rare occurrence but which meant voting actions on ordinances and other matters had to be put off until the May session.

Among the things carried to May 6 were an ordinance for roadway improvements that will be funded in part by federal and state sources.

An ordinance to allow the governing body to exceed the State Cap Law provisions will move to May, a procedure that takes special action to exceed the 2 percent cap on annual tax increases.

During open public discussion a resident asked about the status of work to demolish the 95 Poplar Avenue police and court building which was delayed by constraints due to mold and other safety requirements. Explanation was offered, with Mayor Janet Tucci adding that often government matters take longer than private actions.

Another resident was happy that several trees around Franklin Lake had been removed, which she had perceived as unsafe. The Department of Public Works had removed the trees in response to the alert the resident had made on several occasions in the past.

Shade Tree Commission Chairwoman Ellen Whitford addressed the council and said other tree solutions would have been better exercised, since those trees could have been saved if notice and appropriate action had been taken and the commission made aware of the action beforehand.

She said some of the cherry trees removed might have been trimmed and saved. She said the expertise her commission members if called upon met have saved the trees. Commission members have training that might well have resulted in a saving decision.

She asked the council to alert others entities to check it Shade Tree before future actions. A review of procedures in the commissions and agencies will be taken to improve communications, the primary cause of the error, Tucci said.

The DPW has been up to capacity with work due in large measure to storm, snow and other seasonal matters.