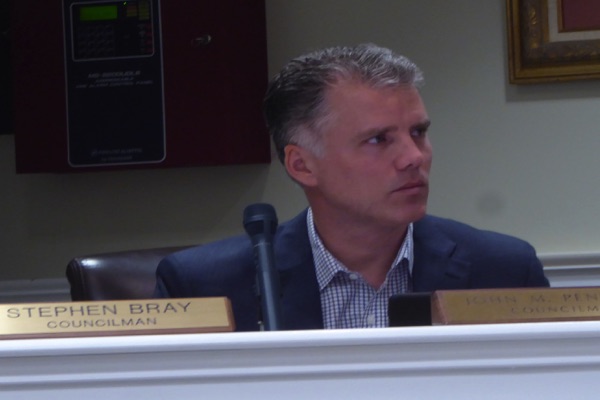 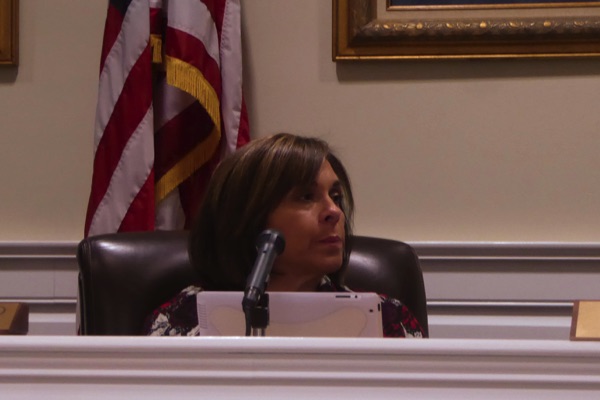 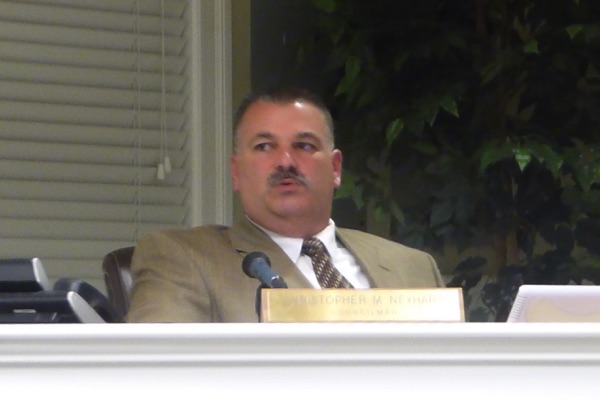 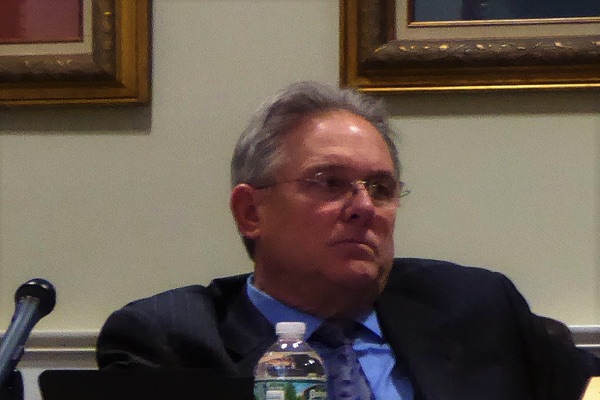 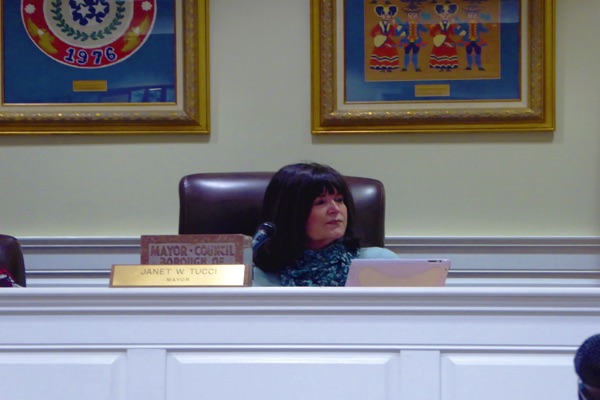 WEST LONG BRANCH: Mayor Janet Tucci opened the Feb. 15 meeting with a big thank you to the borough's department of public works for the great job they did with the snow the week before.

Councilman John Penta added to the plaudits as he told how the DPW team, already collecting garbage on the road at 10-ish in the morning, reacted quickly as the snow came, swiftly turning their efforts to snow removal. It meant a lot to the town as roads stayed good for driving with the DPW salting and plowing.

In addition the townspeople were thanked for getting cars off the streets so the plows could scrape curb to curb, Tucci added. Councilman Chris Neyhart said there was only 37 summons issued in the whole town for cars parked on the streets, a significant improvement by residents.

The mayor said DPW will also help distribute the borough calendars, since the US Post Office way of doing business delays the process significantly and inefficiently. And so the town will do its own with DPW help. A resident asked if the DPW workers would be compensated for going "Above and beyond". Clerk Lori Cole said the work will be properly paid, and an improvement for the residents.

Councilman Stephen Bray has looked into several financial items as budget work moves along. He reported the review has resulted in lower engineering contract costs, a lower increase in fees this year of 2.7%, which is down from the initial 5%.

The WLB website has been down for several days and Bray is looking into what needs to be done, since the web server is at fault and apparently not easy to get back up again.

The Annual Fishing Derby is set for June 10 at Franklin Lake, a real fun day for the whole town. More details to follow, Councilman Neyhart said. More to follow.

A letter from the family of Joseph Cieri who passed away a week ago was read in remembrance of the life of a resident who gave so much in community services over the years.

A ceremony to honor past WLB Chief of Police Arthur Cosentino will be held at Rooney's on March 4. WLB will present a Certificate of Appreciation for the more than 30 years of service "Artie" had given the community.

The ordinance on parking in residence zones by vans, large commercial trucks and other vehicles deemed inappropriate in those areas now parked in yards, driveways and lawns will be addressed by the Ordinance Review Committee for appropriate action to be decided. The town has received numerous and continuing complaints. More to follow.

A surplus property sale is in progress and includes five Ford Crown Victoria's. Contact Borough Hall for details if interested.