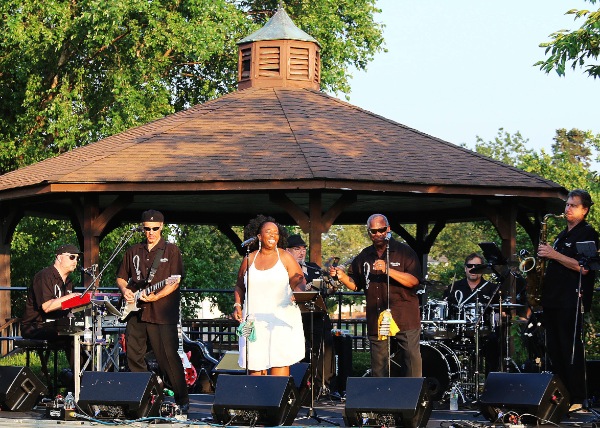 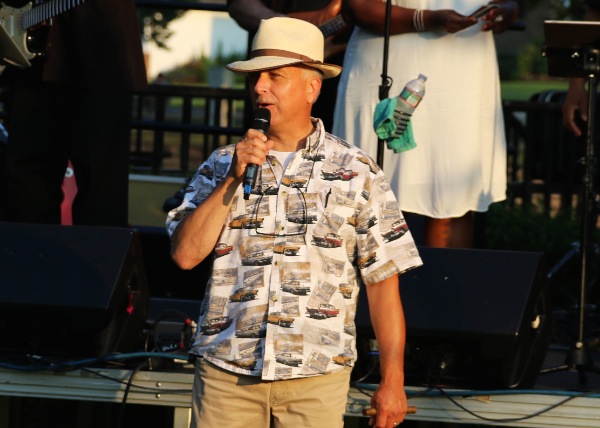 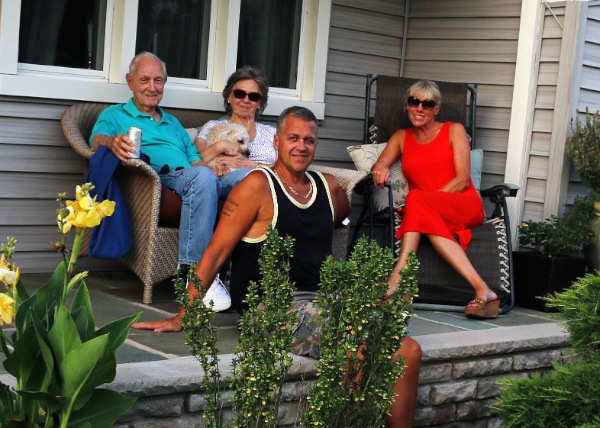 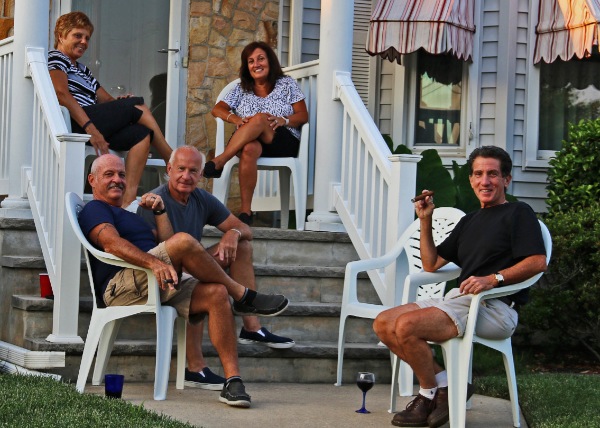 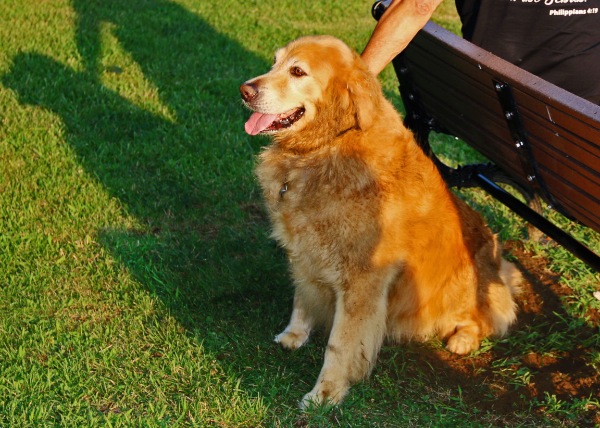 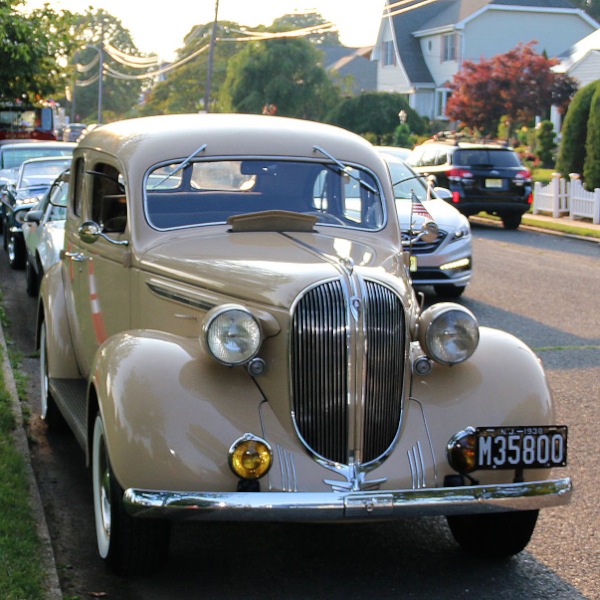 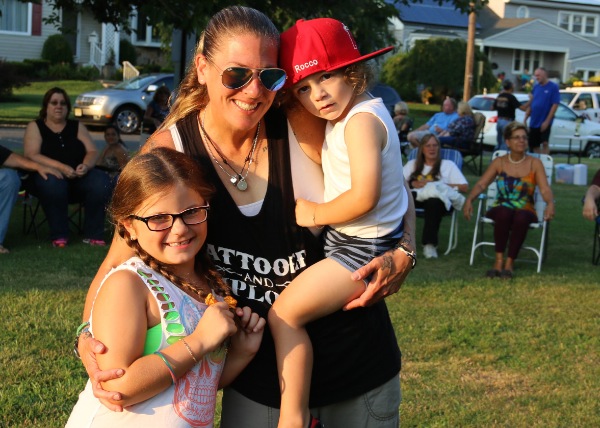 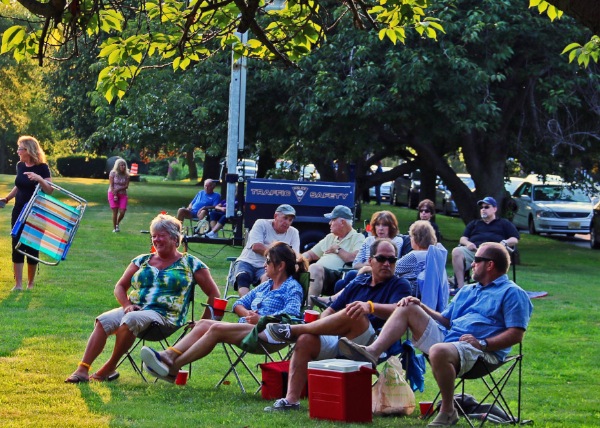 WEST LONG BRANCH: Most of the audience on lawn blankets and folding chairs who attended the Summer Program featuring the Motor City Revue on Friday. The band got started when high school grads were starting out on careers, and when the Motown crew first formed 2 decades ago.

The musical team with songstress Lavona maintained it's following over the years with classics such as "Dancing in the Street", a cruising, lively get up and dance burst of fun. Add "Papa Was a Rolling Stone", and "You Keep Me Hanging On" and all were on the path to a great evening of enjoyment. There was a dance or two on the park law, or for some just tap of feet as they leaned forward to hear every note and chord and that made it a perfect Friday evening.

The program was introduced by former Police Chief Larry Mihlon and his welcome to those entrants to the historic car show at curbside. This was the first show of the summer with more to follow as later musical Friday nights add to the entertainment schedule put on by Recreation Chair Joe DeLeonardo and his volunteers team that brightens the summers in the borough.

For once, Mayor Janet Tucci sat out the intro enjoying the event, smiling along with the couple of hundred residents and visitors from neighboring towns. Local neighbors along North Lake Drive enjoyed the show from front porches, their "balcony choices" they said.

More music stage shows are coming and the big car show is set for October 8 at the WLB Community Center. Check out the details at www.wlbcarshow.com. Among the Friday entries was 1947 Cadillac, a 1950 Chevy Fleetline, a '79 Pontiac Firebird, a '68 Mustang, an '86 Camaro, a 1922 Ford T Bucket and Larry's 19378 tan Plymouth, as lustrous as when it first was driven off the lot.